Teenage entrepreneur Ben Towers has seen the value of workplace training at first hand — and hired himself as an apprentice in his own business.

When some teenagers are worrying about friends, body image, love and school, Ben Towers, a 17-year-old multi-award-winning entrepreneur from Kent, was facing another dilemma entirely: the success of his business, a digital media agency called Towers Design.

Ben had launched the company aged just 13 (after starting a freelance career aged 11), but it began to suffer when he started revising for his GCSEs. “I could only give the business one hour a day instead of four,” he remembers. “A teacher said to me: ‘If you think revision is hard now, wait until you start studying for your A Levels!’ But I didn’t want to do A Levels.” 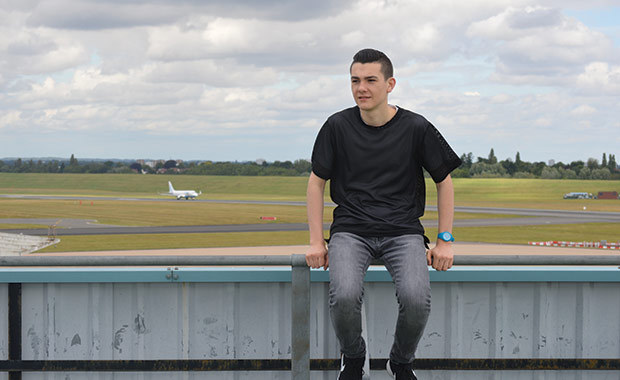 Instead, he wanted to leave school to get his company back on track; but, by law, students have to stay in full-time education or training until they are 18. Ben therefore hit upon an ingenious solution: he employs himself as an apprentice and is currently studying for a Level 3 Apprenticeship in Social Media at his own firm.

“An employee of mine — a Director of the company — acts as my mentor and signs off the tasks I complete in the workplace,” explains Ben, who also has essays to complete. In the meantime, Towers Design has gone from strength to strength, employing 15 consultants and winning over 1000 clients. Ben now has two other businesses in his portfolio: a social media management firm called Social Marley, and Next Gen Business Team (NGBT), which gives young people the facts about business and employment. Plus he’s started a TV career on CBBC’s Pocket Money Pitch, a Dragon’s Den-style show for young people. 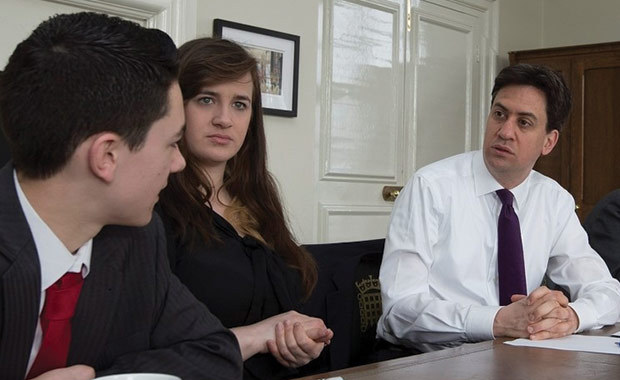 As an employer, Ben has seen the value of apprenticeships and is looking to hire a graphic design apprentice. “An apprentice is looking for an apprentice!” he says. “I talk to a lot of businesses who tell me that they can’t afford to take on an employee. I say: ‘Well, get an apprentice. You can pay them a bit less money while they’re learning, you can help them grow, mould them into your company ethos and you could employ them in the future.’ For the trainee, I think apprenticeships can be amazing if you can find the right business to take you on.”

And the range of programmes today, he points out, is considerable. “You’d never think you could do an apprenticeship in Social Media, for example,” he says. But he admits they are increasingly popular so his advice to help you stand out in a crowded field is: ‘Be proactive.’ “If someone contacts me about an apprenticeship, checks that I’ve got their CV and wants a chat to understand my business, I’d be thinking: ‘This person is proactive. They want this opportunity.’ For an employer, it shows they are someone who can talk to clients — and who will put effort in.”