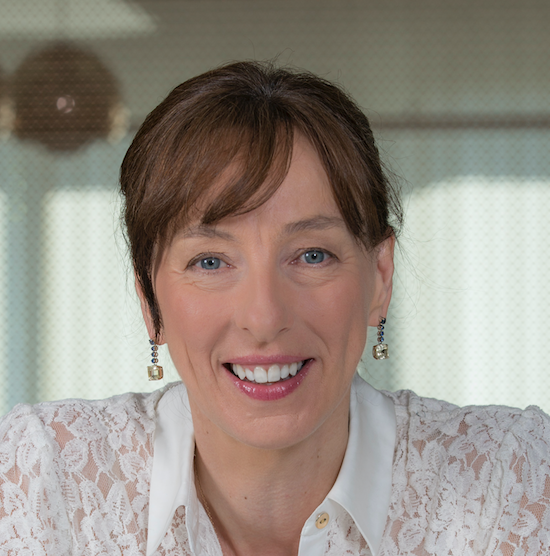 More women in tech will solve UK’s skill shortage and underrepresentation of women in STEM industries.

There appears to be have been a historic disconnect in filling roles in the technology industry. The careers are interesting and well-paid, yet the industry still faces a skills shortage.

However, Chair of Women in Science and Engineering (WISE), Trudy Norris-Grey, is hopeful that the drive to encourage school girls to consider careers in STEM industries is showing signs of improving the traditional gender imbalance in technology. In doing so, the drive will also give a much-needed boost to skill levels in the UK economy.

Though now working in Seattle as Managing Director of Worldwide Business Development at Microsoft, Norris-Grey, decided to stay on in her UK WISE role as its key target for a better gender balance in STEM industries approaches.

“We’ve set a goal of ensuring 30 per cent of the workers in STEM industries are women by 2020,” she explains.

“It’s a tipping point where the industries will appear far less male-dominated and more women will be encouraged to seek careers in them. It’s looking good because, although we’re just over 20 per cent now, the main question we’re asking ourselves is whether we can bring that target forward a year, to 2019. Last year we had 61,000 more women enter the STEM industries, so the pipeline is looking very encouraging.

Norris-Grey believes that some young women are put off a career in technology because they wrongly think you have to be exceptionally gifted and that a top role may end up impacting on their ability to balance work and family life further down the line.

“I go into schools and speak at events to let people know that I’m totally normal and I have a wonderful job that is incredibly interesting and well paid, so there’s no reason why they can’t have the same,” she says.

“I don’t like to think of myself as a role model – it sounds boastful, but I do think women in tech need to provide encouragement to school children, particularly girls, to make them aware of the huge opportunities that are out there. If young people can see someone who is enjoying a great career in the industry, then they can start seeing themselves entering the industry.” 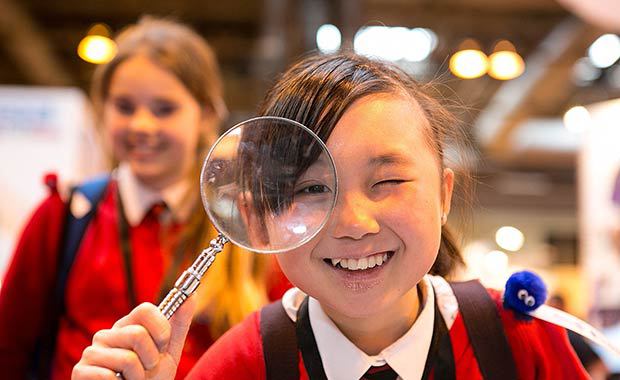 Women in STEM can enjoy a career and raise a family

When it comes to having a happy home and work life, Norris-Grey has another important message she is keen to get over to school pupils and college students:

“I often find that students are worried about having a family. They fear that getting a good career will mean they won’t be able to have kids and settle down,” she says.

“But I tell them that I have three kids, so it’s something they can do too. It’s not a choice or a compromise. The tech industry is a great choice for someone who wants to be fulfilled both professionally and personally.”

The fact that many businesses are now publishing their gender pay gaps is another encouraging sign, Norris-Grey believes. The transparency is a positive step to show women that employers are tackling inequality as a priority. That can only be good development for women across any business but particularly in those where they are underrepresented.