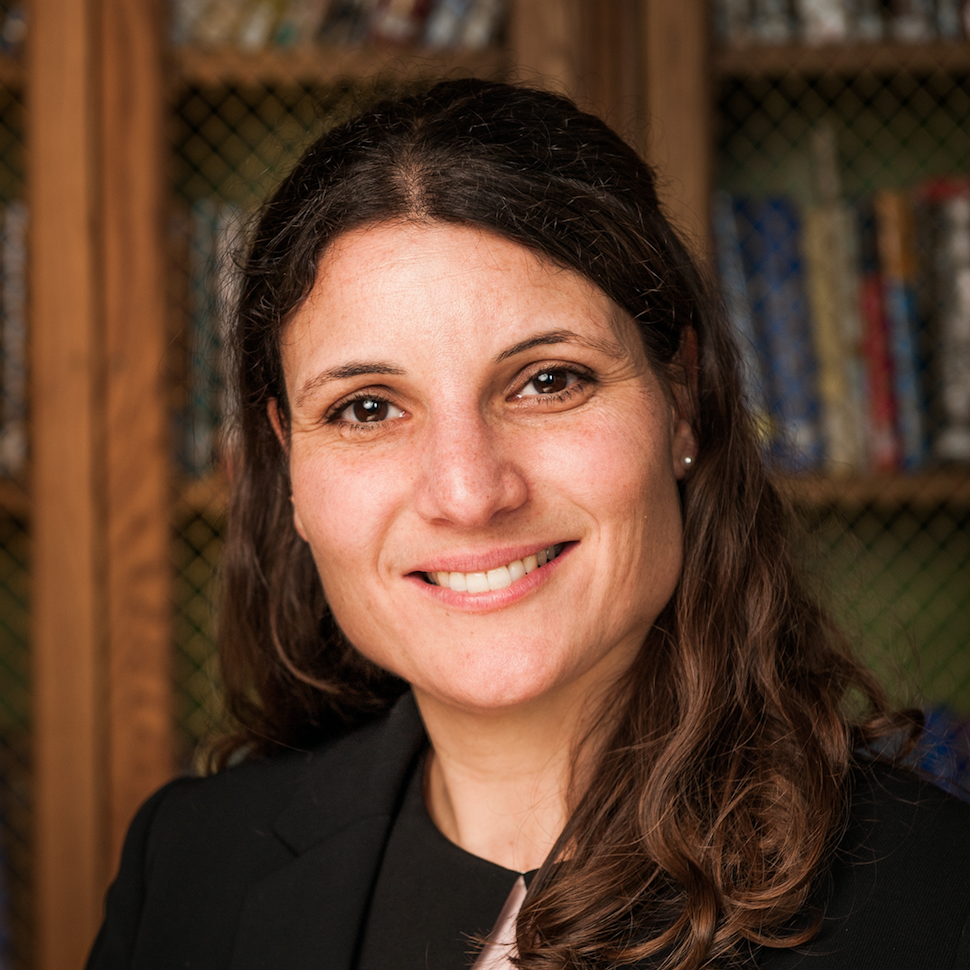 Nobody knows better than Amelia Gould how underrepresented women are in engineering.

As one of the Heads of Engineering at BAE Systems, she was sponsored by the Royal Navy through university. Before she attended Oxford University, she served on a ship with a predominantly male crew. At university, she was the only woman in her computer science class.

At university, she was the only woman in her computer science class.

While things have most definitely improved since she graduated and entered the engineering industry in 2000, women still only account for just under one in four positions in STEM industries. With the UK facing a shortfall of around 20,000 engineers entering the industry each year, there has never been a more pressing time to let young women know of the opportunities engineering offers.

“A lot of the girls I speak to at schools and careers events are concerned that it’s nerdy and you end up in a hard hat and overalls,” says Gould. “I try to be a role model and show that I’m not a nerd or super clever and I’m still girly.” 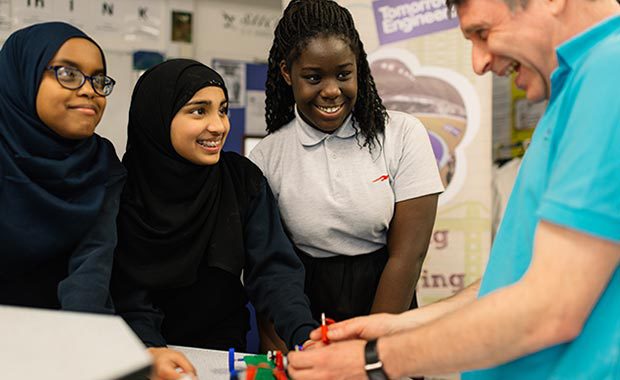 “Girls I speak to at schools and events worry it’s nerdy and you end up in a hard hat and overalls.”
Photo: The Big Bang Fair

Once you have their attention, Gould believes you can start to show school children that engineering can take them wherever they want to go in their careers and convince girls it is just as good a career choice for them as others they may be considering.

It’s a very broad career that can take you all over the world, doing all manner of incredible things.

“It truly opens their eyes when we talk about how everything they come across in their life will have had the touch of an engineer at some stage,” says Gould.

“They start to see that engineering offers endless opportunities, it’s a very broad career that can take you all over the world, doing all manner of incredible things. A lot of the girls say they want to do something they see as more creative or where they can make a difference. I show them how that’s exactly what a career in engineering will allow them to do.”

Although it may seem counter-intuititve, Gould often finds – at career events – that it is mothers she needs to convince the most about engineering. Too often they appear to believe engineering is a male profession and steer their daughters away. Hence she focusses particular attention on convincing mothers of the global opportunities the industry can both women and men.