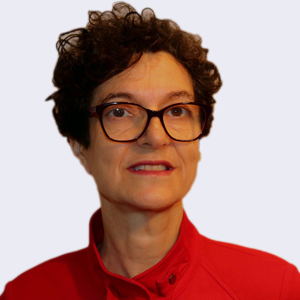 The STEM sector desperately needs more diverse people within its ranks — which is why women with an interest in science should think about studying a STEM subject at degree level.

Fewer than 25% of STEM students are female

“Industry benefits most when is has the widest pool of talent to choose from”, insists Dr Clem Herman, Director of eSTEeM the Open University’s centre for STEM Pedagogy. ““Gender barriers don’t just limit the opportunities of individual women, but also have an effect on the economy and society as a whole”“From the student perspective, lack of representation in the STEM education pipeline ultimately leads to women and girls having fewer employment options in the STEM sector,” she points out. “From a business point of view, if your workforce excludes women, you risk developing products or services that are only informed by the perspective of men”That’s a problem, because as we build and apply science in the real world, we need diverse opinions and representation to ensure we are meeting the needs of a wide range of people.”

There are various action plans that the Open University has  initiated to ensure they are encouraging women on to traditionally male-dominated courses, says Herman. “For example, it’s important to ensure that all educational materials are inclusive and don’t inadvertently perpetuate any biases. Also, women who are studying male-dominated subjects should have access to networking events and mentoring; and images of women should be represented on marketing materials and websites. That visibility is needed in order to dispel stereotypes that some people — especially children — can have.” 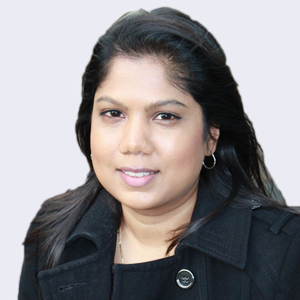 Dr Nisha Ramkissoon— Post Doctoral Research Associate at The Open University’s Faculty of STEM — knows all about banging the drum for female scientists. As part of an outreach programme called Soapbox Science, she’s literally stood on a soap box in a Milton Keynes shopping centre to talk to passersby about her work. She regularly visits schools to engage children with stories about her studies in space science, too. “It’s great when you can capture the imaginations of young people,” she says. “They’ll ask me questions about what I do in STEM and how I do it. I think female role models are important because if young people — and particularly girls — can see someone who is working in a particular STEM field, they’ll think: ‘Maybe I can do that too’.”

Ramkissoon’s advice to women wanting to study science is, ‘just do it’. “If you enjoy the subject and want to pursue it, try not to think about being in the minority ’. That thought can be intimidating, but remind yourself that, at university, everyone is working at the same level.” 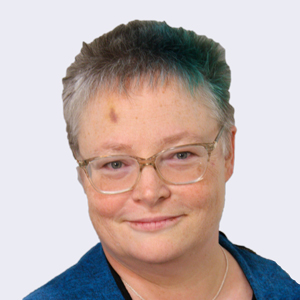 Empowering yourself through study

Cath Brown is a student at the the Open University’s Faculty of STEM and is also The Open University Students Association President. She doesn’t need anyone to tell her about the empowering nature of STEM study — or study in general — because she has a maths degree from Cambridge and two Open University degrees (including one in molecular science). Cath is even currently studying a third OU degree in data science. Her current area of study was inspired by a female Open University Academic “Education is addictive,” she says.

Brown was drawn to STEM at a young age. As an adult, she’s managed to cram in a lot of study with distance learning because it fits with her lifestyle. “Like a lot of people, I wasn’t in a position to give up my job, so it just worked for me. It was convenient, and I could do it at my own pace,” she says.

Industry needs more specialist STEM graduates to fill specialist jobs. In England, student fee loans may be available for those looking to study a second degree within the STEM subjects part-time.. “I think that’s great because it can help you into a career — or help you change your career,” says Brown. “Yes, you might come up against the odd person who thinks a woman in STEM is unusual. But, so what? Go out there and be a role model.”